House Beautiful, an interior design and decor magazine, is one of the oldest still published magazines. They wanted to update their branding to attract a younger audience, to match some of the more playful content that was being created. As a freelance designer, I worked directly with the digital team at Hearst to create an updated brand system for the magazine, designing everything from the website to social templates. The redesign was so successful that it was later adopted for the print magazine. 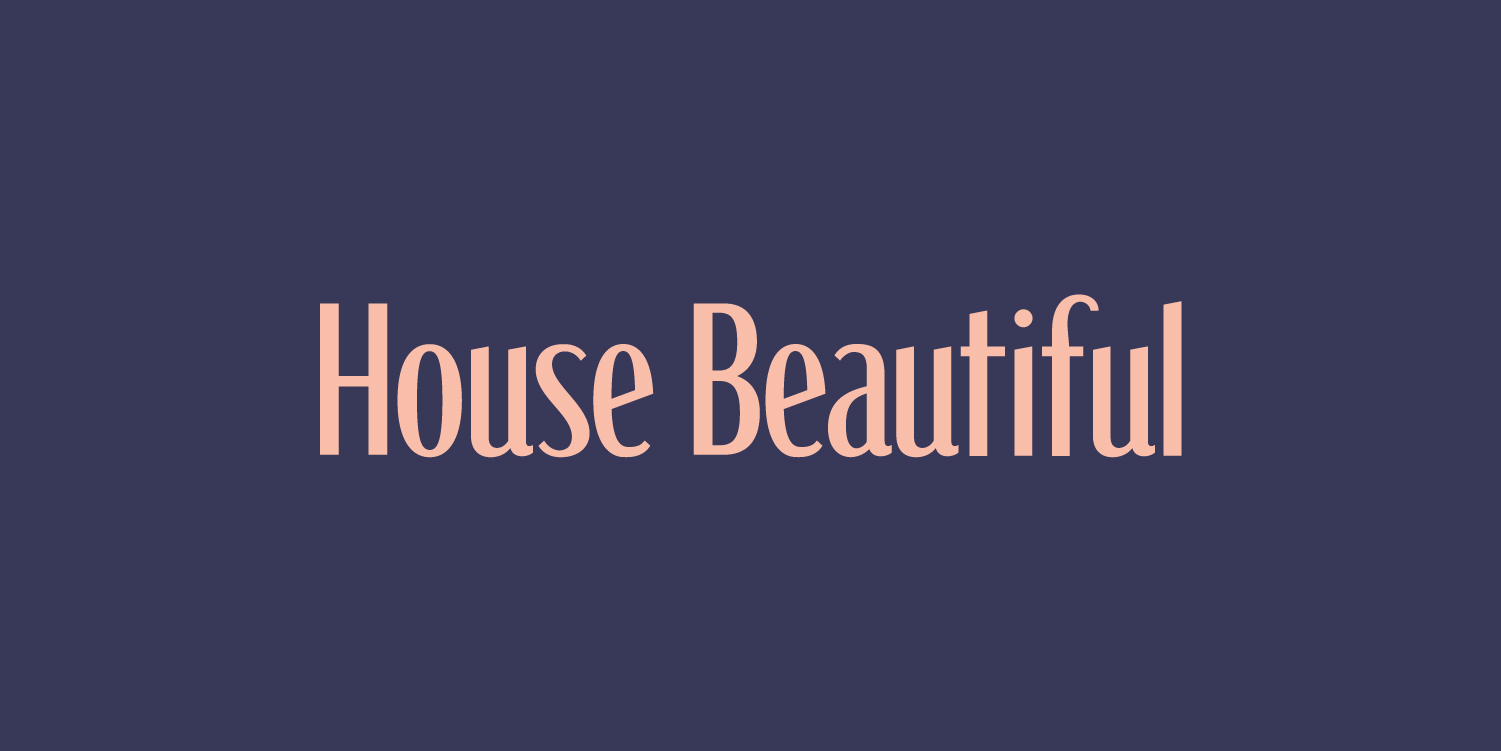 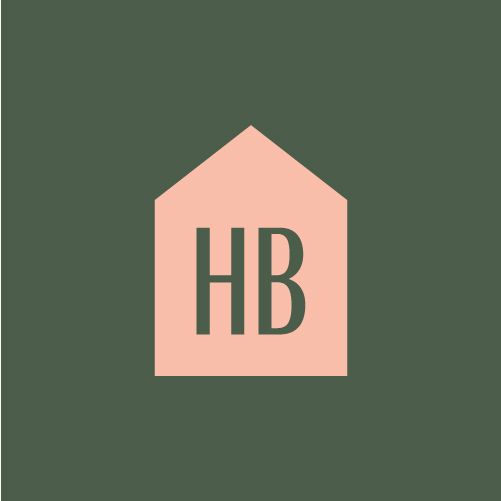 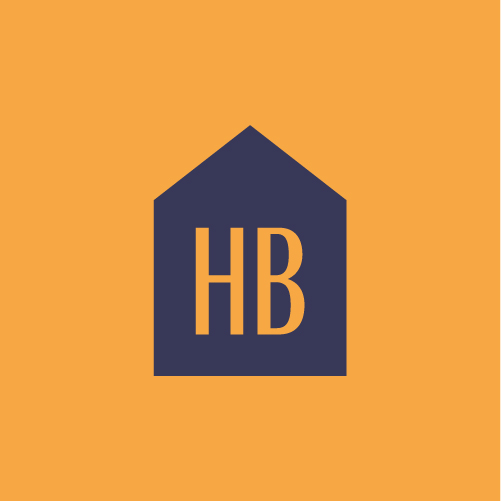 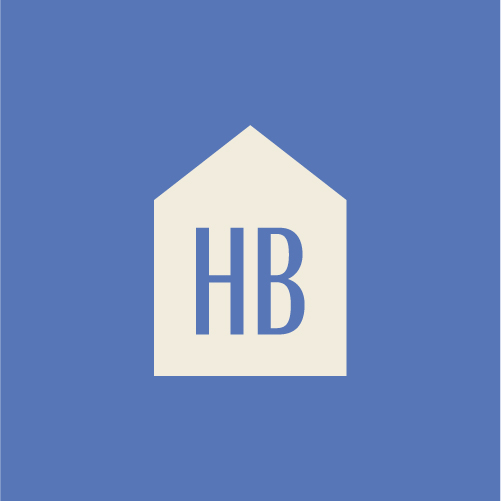 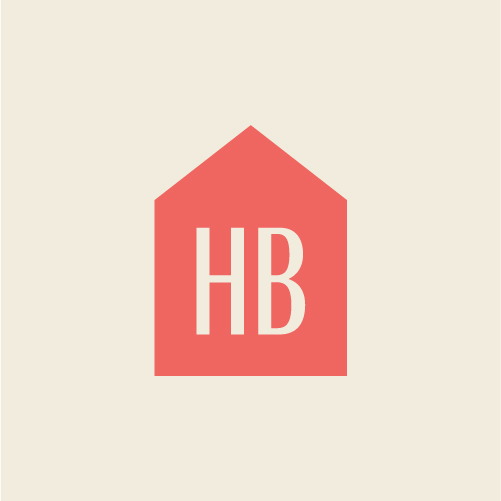 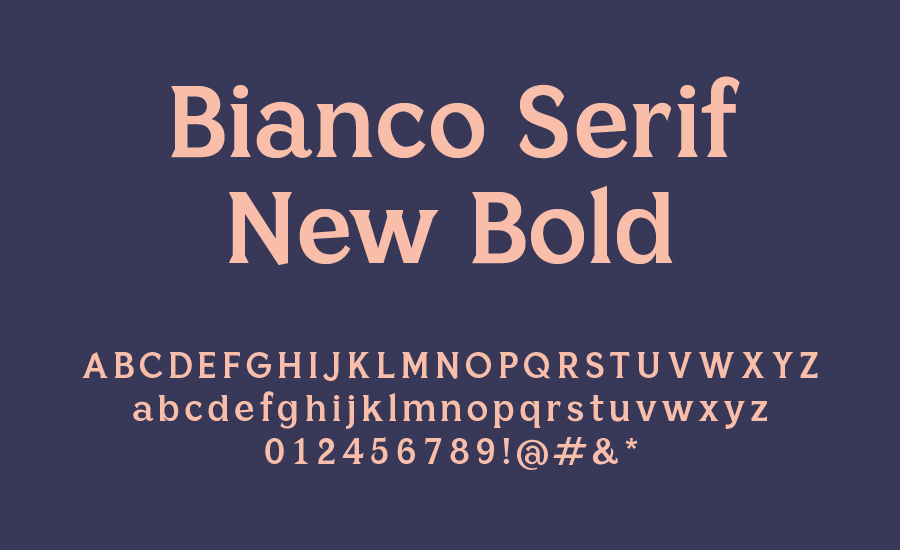 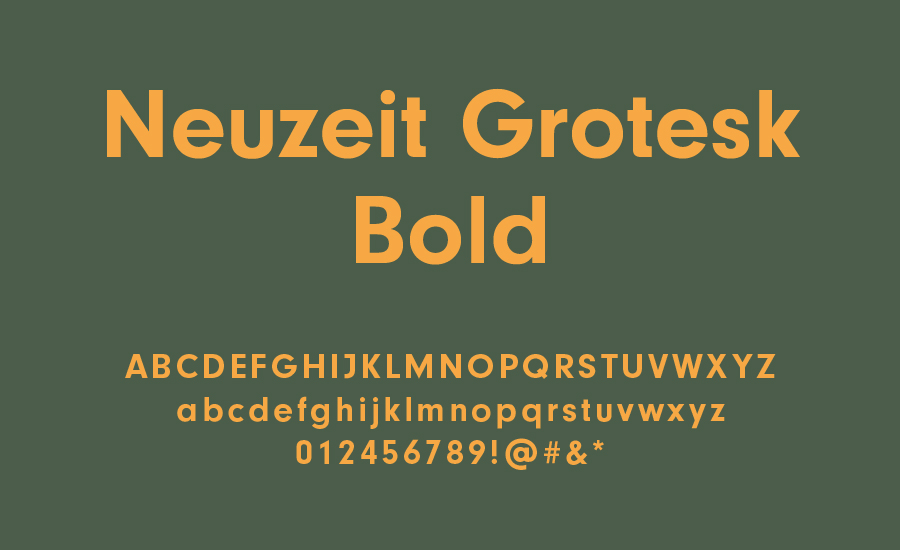 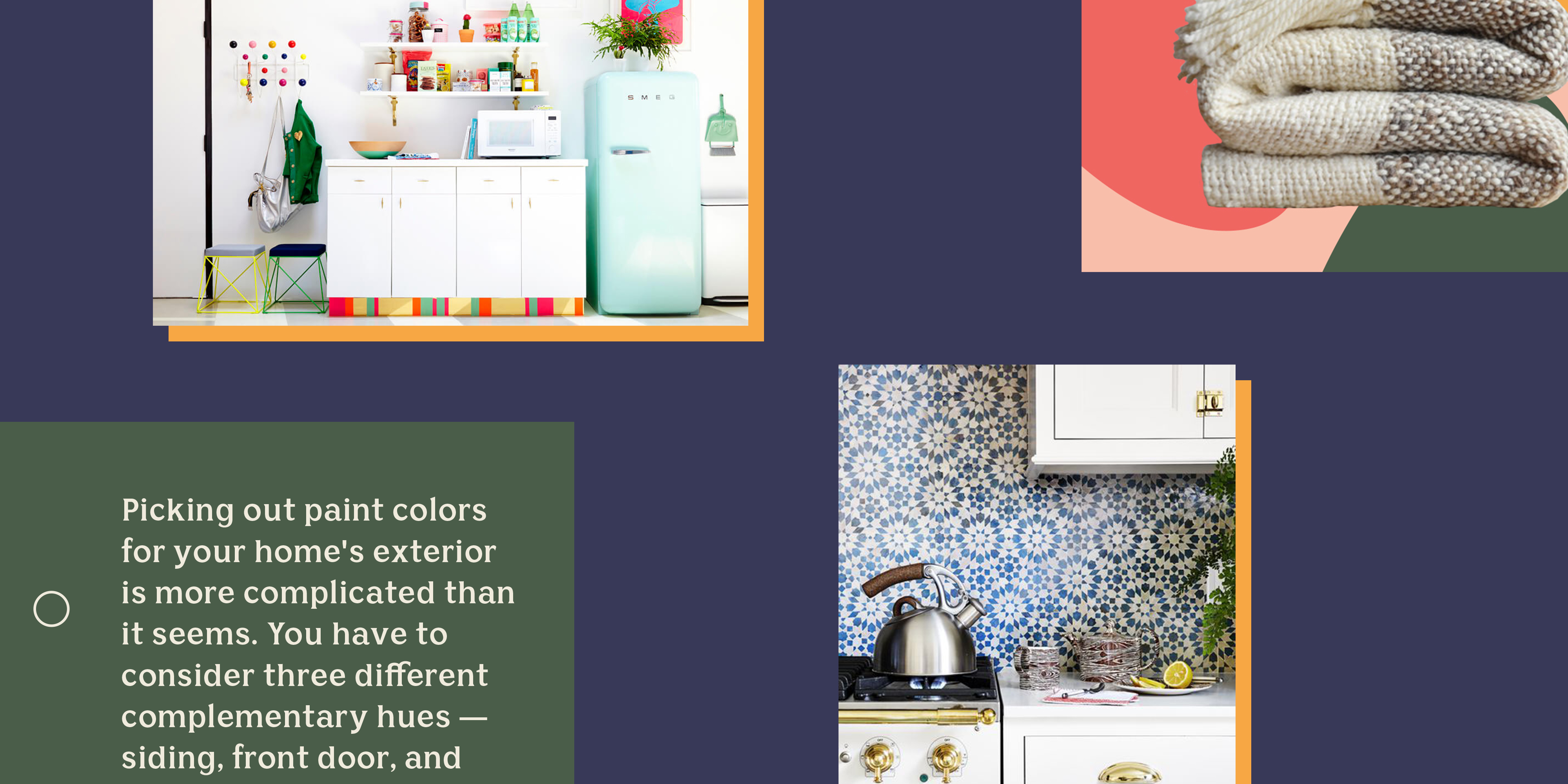 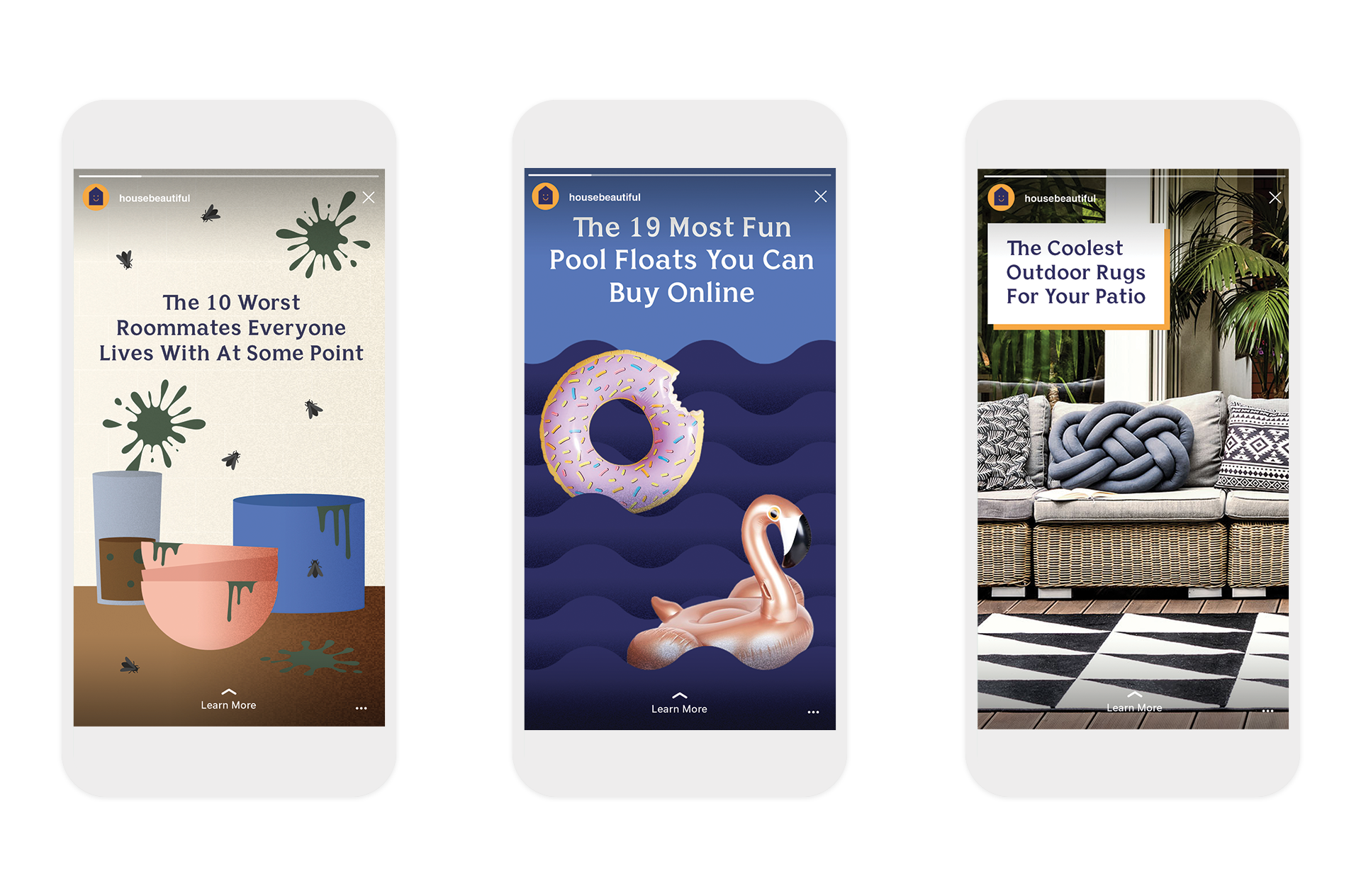 All Magic, All The Time